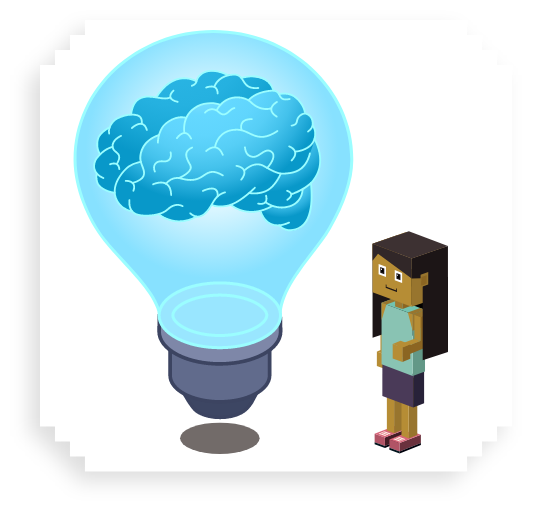 When your brain is stimulated, brain cells send millions of fast-moving electrical signals along the pathways of your central nervous system. These paths are nerves that branch out into all your muscles. Whenever you move a muscle, it is powered by electricity running through your nervous system!

Move your fingers. Blink your eyes. It happens so fast that it seems automatic. People with healthy bodies hardly have to think about moving a muscle at all. But this is not true for people who are completely paralyzed.

A spinal cord injury, a stroke, or other serious condition can lock people in their bodies. Their brains still produce electrical signals when stimulated. They are alert, intelligent, have memory, and can learn, but since their nervous systems are badly damaged, electrical signals cannot reach their muscles. They can’t move their arms or legs or even speak. People with this “locked-in syndrome” have great difficulty communicating with others.

Dr. Philip Kennedy is a neurologist, a doctor specializing in the nervous system. His remarkable work helps people with locked-in syndrome. Dr. Kennedy invented the “neurotrophic electrode,” a tiny electrical conductor that is implanted above the ear in a patient’s skull.

One of the first people to have Dr. Kennedy’s electrode implanted in his brain was Johnny Ray. Before Johnny was paralyzed by a stroke in 1997, he was a construction worker and musician. His stroke locked him up in a body he can’t move at all.

Now, when Johnny thinks, the implanted electrode carries his brain’s electrical impulses to a computer instead of into his nervous system. While his brain signals can no longer move his fingers to write, or his mouth and tongue to speak, they can control a computer’s cursor the way they once controlled his muscles. He can even create music again, not by playing an instrument with his mouth or hands, but by thinking into his instrument, the computer!

Connecting the electrical impulses of the human brain to the electronic signals of the computer unlocks paralyzed people from their bodies and gives them a tool to more easily communicate with their families and friends—and the world. 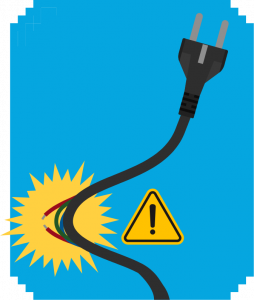 If you contact the electricity in an appliance, power cord, or power line, you could be seriously injured or killed.

Protect yourself! Spend some time on this website learning about electricity, and how to stay out of its path.

SCIENCE CONCEPT: What Is Electricity? 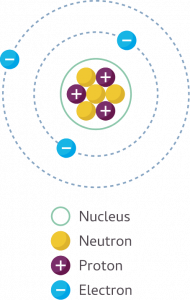 Electricity is a form of energy carried by the movement of electrons. An electron is a particle that orbits the center of an atom. The electrons of some atoms, like those of copper and other metals, are only loosely attached, which allows electricity to travel through these materials easily. These types of materials are known as conductors.

Water is an excellent conductors. You can become electricity’s path to the ground if you are touching water that touches electricity. Electricity would travel through the water and through you to the ground.

This is why it’s so important to keep all electrical appliances away from water, and to make sure your hands are dry and you are not standing in water when you touch anything electrical. It’s also the reason no one should ever use water on an electrical fire, but should use a multipurpose fire extinguisher instead. 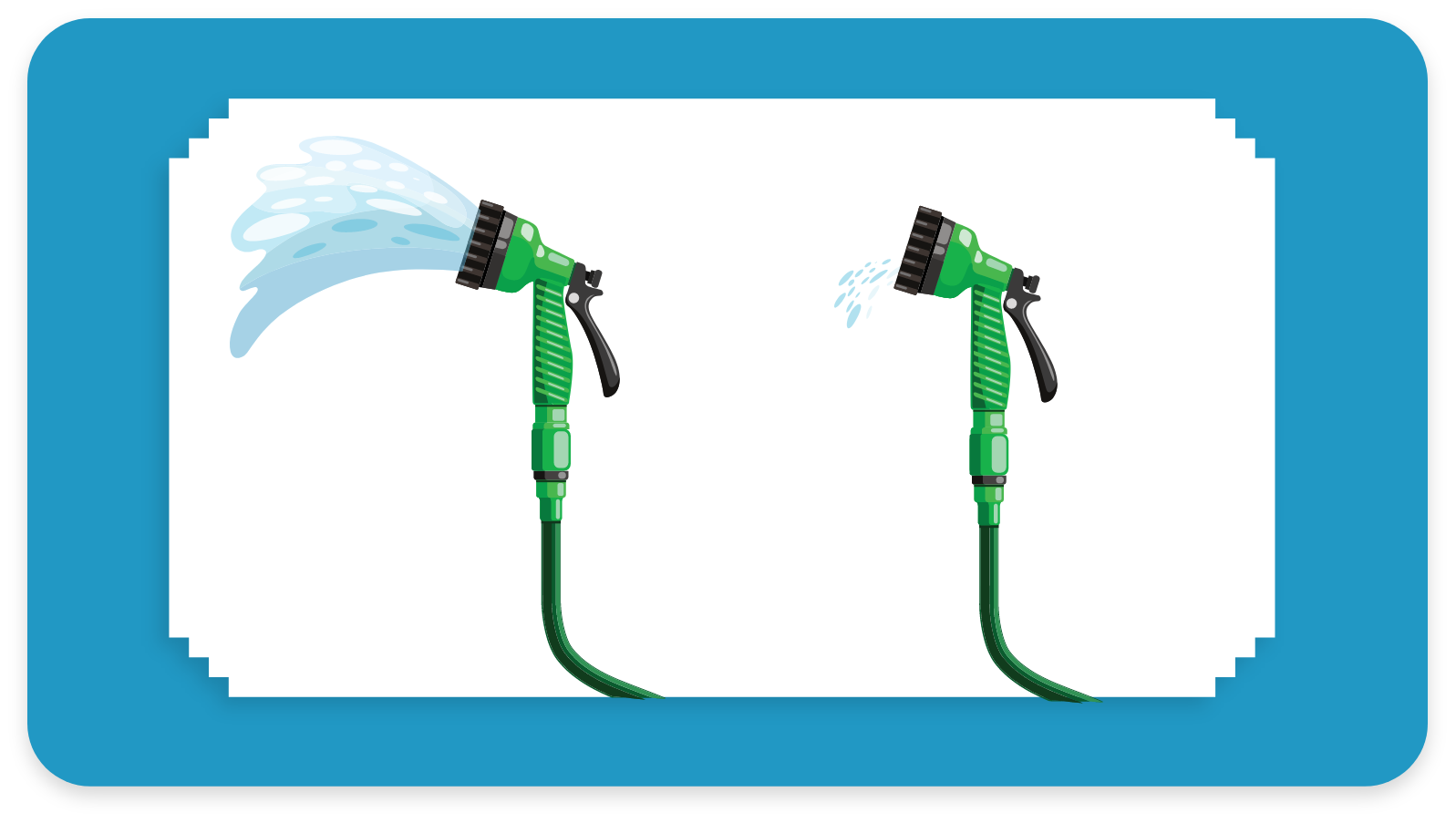 Ever wondered about the explanation behind the saying “running around like a chicken with its head cut off”? When you sever a chicken’s brain from its spinal cord, you cut off the voluntary control of movement. However, many of a chicken’s basic movements, such as walking (gait), are involuntary and are controlled by electric impulses that originate at the spinal cord level. This gait pattern can persist until the chicken’s muscles run out of energy.

Why is epilepsy described as an “electrical storm” in the brain? Nerve cells in the brain communicate with each other through tiny electrical signals. During an epileptic seizure, some or all of these cells suddenly begin to fire together, causing a wave of electrical energy that sweeps through the brain. Many muscles contract, or seize, all at the same time.

What was the force that brought the monster in Mary Shelley’s novel Frankenstein to life? A jolt of electricity, of course. 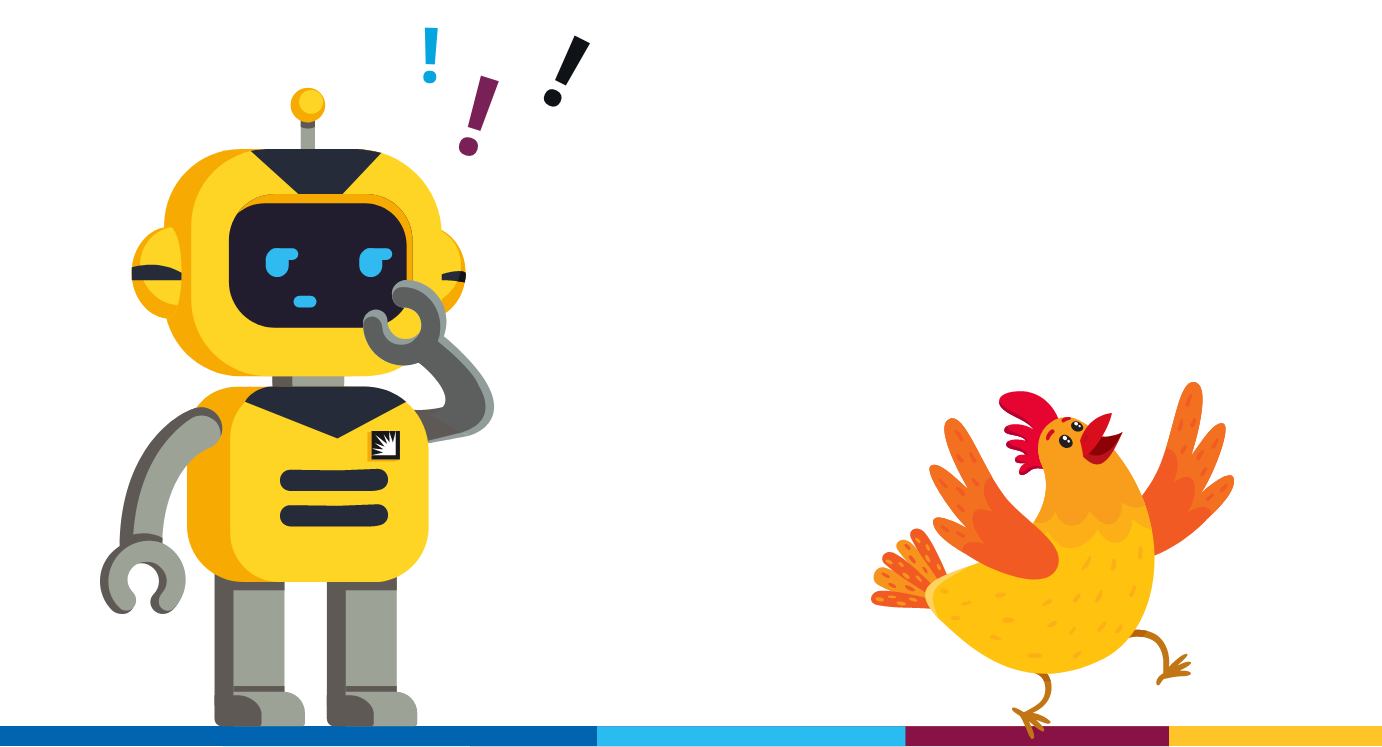 Keep Your Ion the Ball (Link to PDF)