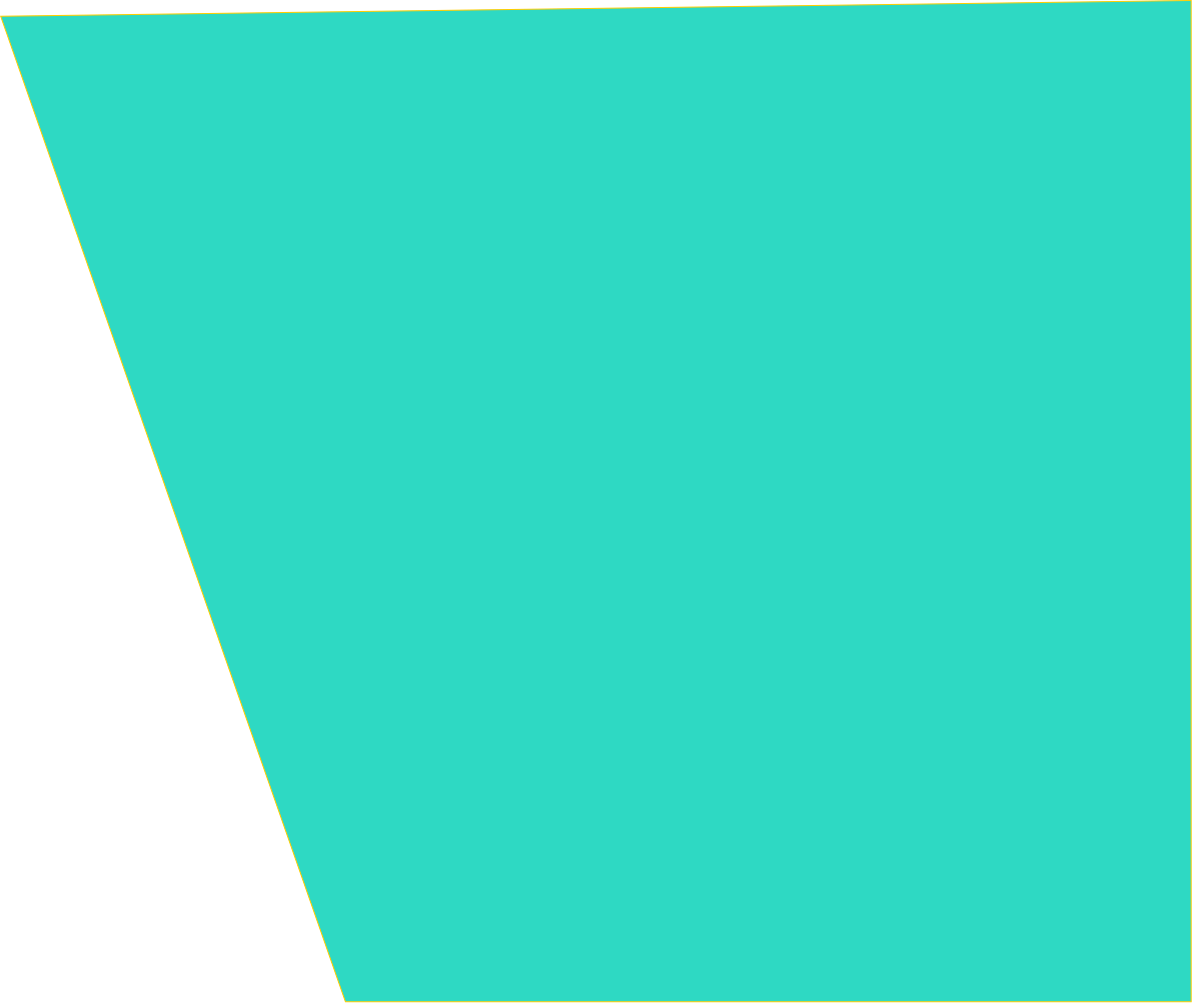 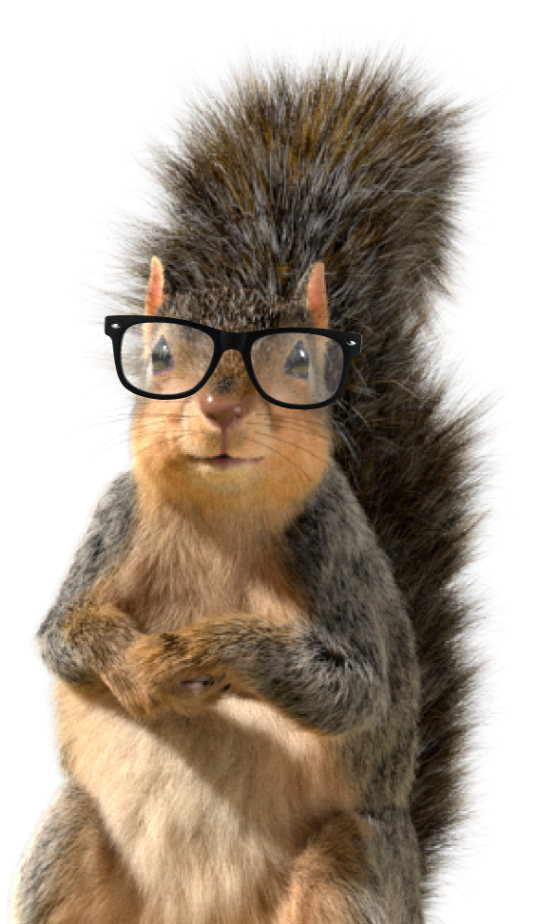 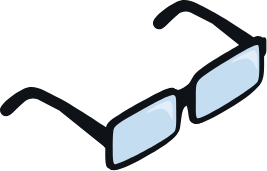 Have you ever wondered why shoes hanging on a power line
don’t get fried? Now you can get answers to these and all
your energy-related questions. 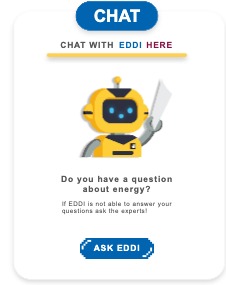 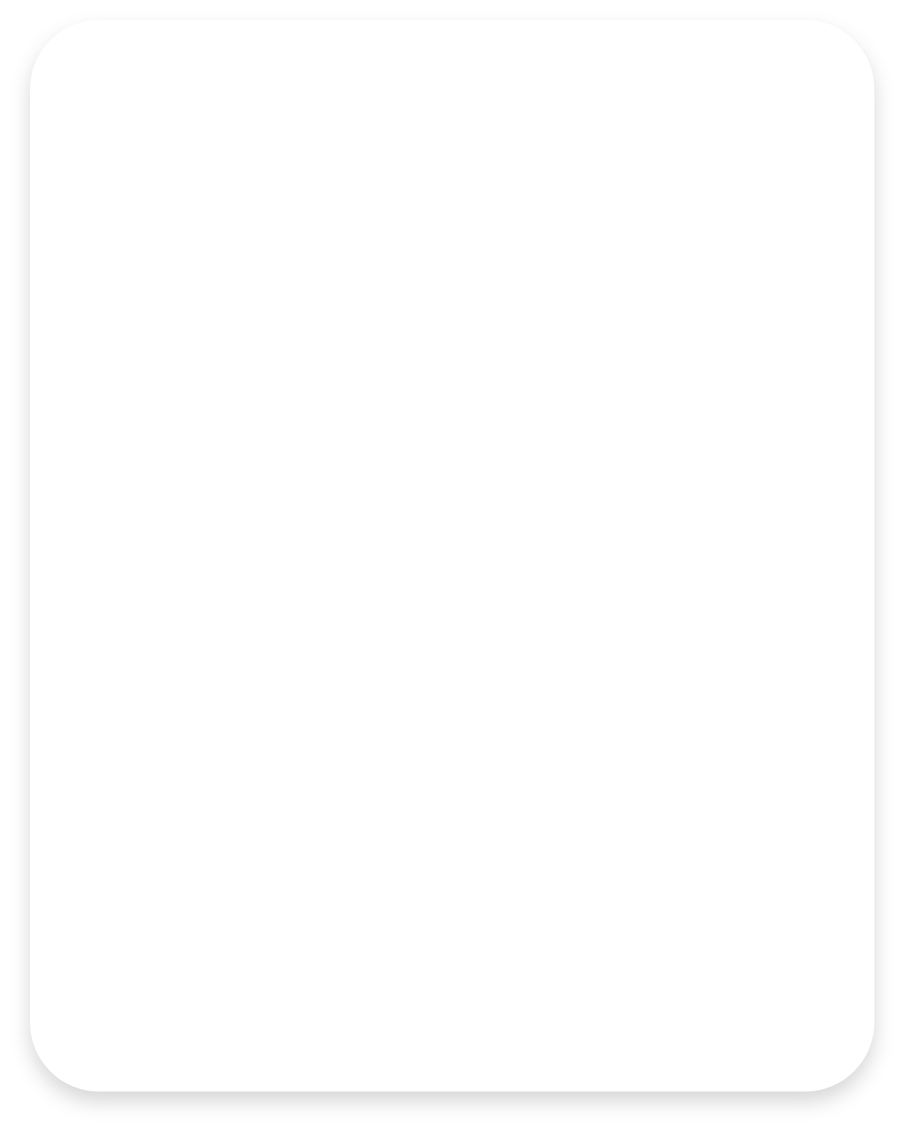 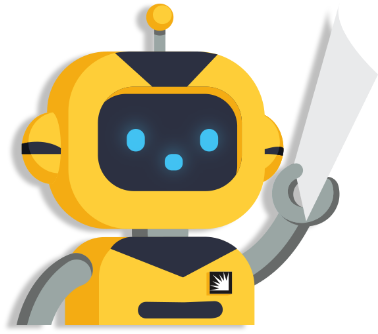 Do you have a question
about energy?

If EDDI is not able to answer your
questions ask the experts! 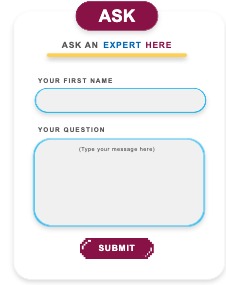 CLICK ON A QUESTION BELOW TO SEE THE ANSWER

NEW! When plastic goes near the power lines, does it get electricity too? —Anonymous

Answer: Plastic does not conduct electricity as easily as water and metal do. However, a plastic object that contacts a power line could become energized with electricity and even catch fire if the voltage in the line is high enough. For this reason, it’s important to keep all objects (including those made of plastic) far away from power lines.

Answer: Because I am an electrical safety expert, Leon, when I think of “up,” I think of overhead electric power lines and how to be safe around them. Anything that contacts a power line can cause a fire or electrical outage, so always keep balloons, kites, drones, and other flying toys far away from overhead lines. And to avoid a serious (or even fatal) electrical shock, be sure to keep your own body far away from power lines too! If you want to learn more about power line safety, visit this link: sce.e-smartkids.com/electrical-safety

Are we faster than electricity? —Felicity

Answer: Electricity travels at the speed of light, which is about 186,000 miles per second. So, unless you’ve got shoes with superpowers, electricity would beat you hands down in a race. Because you can’t move faster than electricity, it’s important to always stay out of its way, including staying away from downed power lines. Learn more about the dangers of coming into contact with electricity and how you can stay safe here.

Why when a metallic balloon gets next to a power line it explodes? —Anonymous

Answer: When a metallic balloon contacts a power line, electricity can arc across the balloon and create a large flash. This can cause a short circuit that burns wires and causes power outages. These balloons should always be tied to a weight and never released outdoors. If you see a metallic balloon near a power line or stuck in a tree, please report it to SCE by calling 1-800-611-1911.

If a power line falls on top of you, what do you do? —Diego

Answer: The situation that you are asking about is quite rare, Diego! Power lines are firmly connected to the utility poles that support them and are unlikely to fall directly on top of people. It takes a very strong wind and/or serious damage to a utility pole to knock a power line down. (That’s why you should always be alert for fallen power lines during and after windstorms.) You should never approach or touch anyone or anything in contact with a downed power line. Call 911.

In the unlikely event that a power line comes down on or near you, you should shuffle far away from the line with small steps, always keeping your feet close together and on the ground. Warn other people to stay away from the line and ask them to call 911 and the local electric utility for help.

What is carbon? —Nikki

Answer: Carbon is a chemical element with the symbol C and atomic number 6. It is the second most abundant element in the human body. Every single organic molecule in your body contains carbon. It is the basis of life and energy itself.

All plants and living creatures are formed by organic compounds where carbon is combined with hydrogen, nitrogen, oxygen and other elements.

Carbon makes up about 0.025 percent of the Earth’s crust. Carbon is also in the sun, stars, comets and the atmospheres of most planets.

Carbon moves from place to place as part of the carbon cycle. For instance, when we breathe, we exhale carbon dioxide. Plants take in that carbon dioxide to grow, which removes it from the atmosphere. A balance of carbon in the atmosphere is needed to have a hospitable living environment on Earth.

When plants and animals die and decompose, sediment containing carbon is formed. Some of this sediment becomes fossil fuels, such as coal, oil or natural gas. When fossil fuels are burned, they release carbon-emitting greenhouse gases into the atmosphere. According to scientists, the burning of fossil fuels is upsetting the atmosphere’s carbon balance, leading to extreme weather and climate change.

Who is the AI, or who answers the questions? —Anonymous

Answer: I, the Expert, am not an AI bot! I am a real person named Reece who swims, rides a bike, and dances. And for even more fun I answer your questions, as I love science education and care about energy safety!

How does energy get really powerful? —Hailey

Answer: There are many forms of energy, Hailey, but since you’re asking me, the SCE Expert, I will answer for one form of energy: electricity. Most electricity used in the United States is produced at power plants or at solar and wind farms, and to get to your home, it must travel a great distance over high-power transmission lines. Electricity loses some of its strength (voltage) as it travels, so transformers, which boost or “step up” its power, must help it along. Different kinds of transformers at utility substations will then “step down” electricity’s power to just the right voltage for the overhead or underground distribution wires that bring it to your neighborhood.

Why are water, foam and wet chemicals not good for electrical equipment? —Moses

Is the human body a good conductor? —Anonymous

Answer: Ella had this same question, and I will answer it again for you. Yes, the human body is a good conductor of electricity! This is because the body is 60-70% water, and water is an excellent conductor. Since the water in our bodies can help electricity flow through us, we need to be extremely careful to not contact electricity. 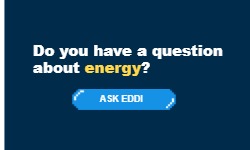 Do you have a question about energy? 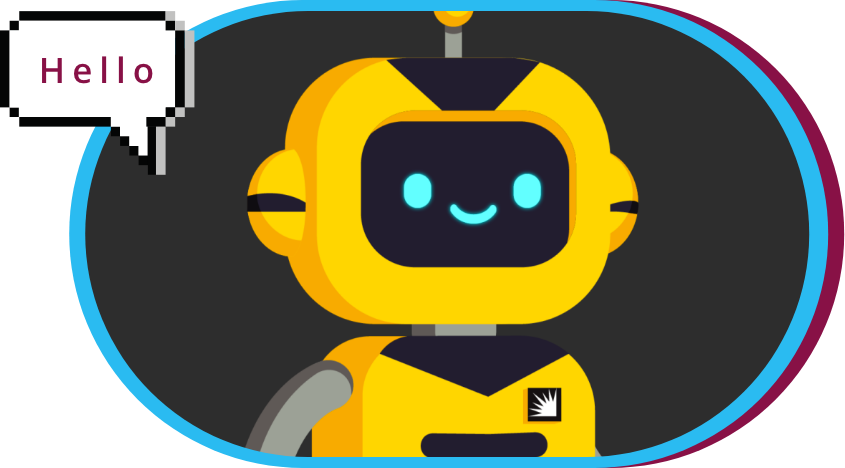 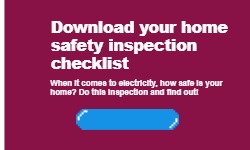 When it comes to electricity, how safe is your home? Do this inspection and find out! 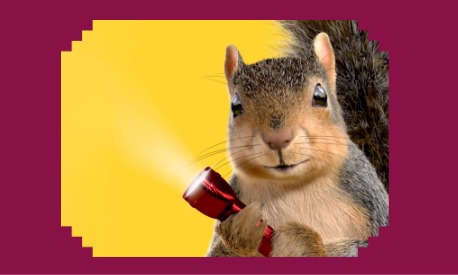 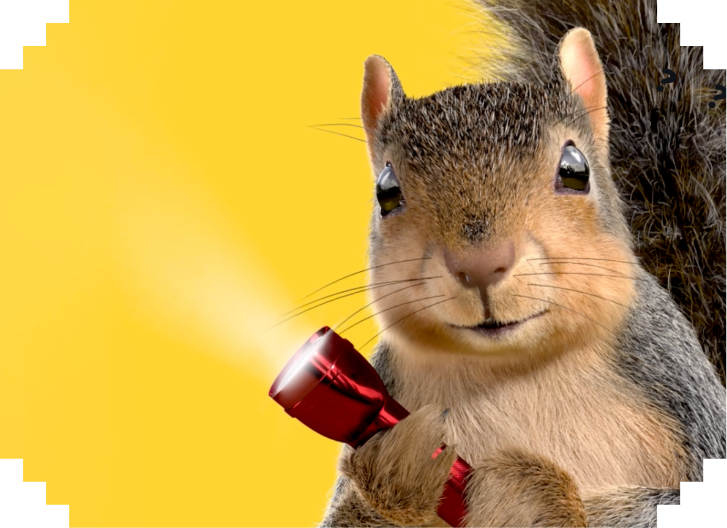 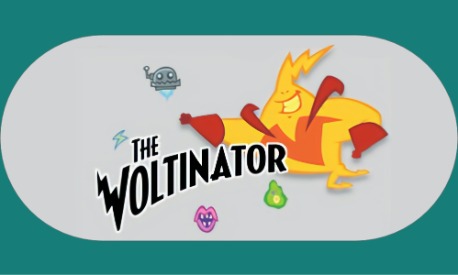 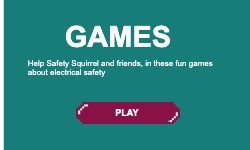 Help Safety Squirrel and friends, in these fun games about electrical safety