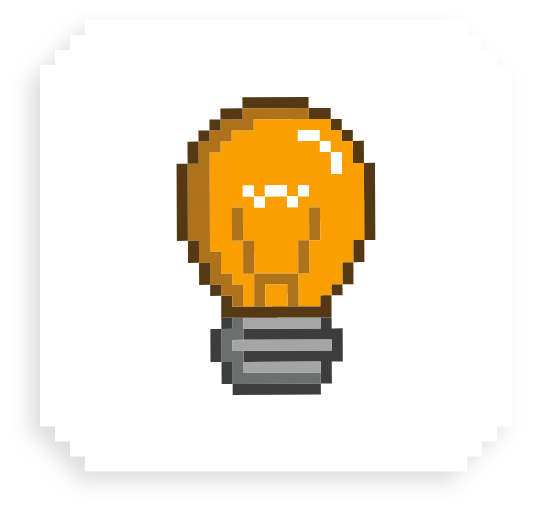 In your home, electricity runs the lights, television, toaster, and more. It’s hard to even imagine what your life would be like without it.

It’s easy to see what electricity does for us, but what IS electricity? Electricity is a form of energy. Energy is power…the power to do and move things, and to make things work.

Electricity begins with atoms. Atoms are tiny particles that are too small to see. Atoms make up everything around us.

WHERE ELECTRICITY COMES FROM

When you want to use electricity, you plug the cord of an electrical appliance, toy, or tool into the tiny holes in an outlet.

Does electricity come from the tiny holes?

Well, yes and no.

Electricity travels in a circuit that begins at a power plant. A thick coil of wire spins inside giant magnets at the plant, moving the electrons in the wire and making electricity flow.

Overhead and underground power lines carry electricity to transformers on poles or on the ground, where the voltage of electricity is reduced again so people can use it safely. (Transformers and substations contain equipment that is very dangerous to touch; that’s why they have warning signs on them.)

From transformers, electricity travels into buildings through wires called service drops. These connect to a meter box, which measures how much electricity is being used, and to all the wires that run inside walls to outlets and switches.

So, while electricity doesn’t actually come from the little holes in outlets, it is waiting inside the outlet to be used—much like water waits in pipes for you to turn on the faucet and let it flow.

A conductor is a material that electricity can flow through easily.

Metals (such as copper and aluminum) are good conductors. That’s why electrical wires are made of metal. All the wires that lead from power plants to substations and transformers and finally into buildings have metal inside them for electricity to travel on.

Water is another great conductor. Because your body is mostly water, electricity can also travel easily through you. (Warning: if electricity travels through you, it’s likely you will be seriously hurt or even killed.)

Electricity travels at the speed of light. At 186,000 miles per second, it gives you no time to react! You can’t move faster than electricity, so you just have to stay out of its way.

ELECTRICITY TAKES THE
EASIEST PATH TO THE GROUND

Electricity does not travel easily through certain materials like special rubber, plastic, and glass. These materials are known as insulators and are used to keep electricity from leaving the wires it travels on.

Insulating materials also keep electricity inside appliance cords. Rubber or plastic insulation around the cords keeps the electricity in the wires and prevents you from getting a shock. If this insulation is broken or wears off, the electricity can come through and shock you. Also, if you overload an outlet by plugging in too many things, cord insulation can overheat and melt, causing a shock and fire hazard.

Although some types of rubber are insulators, wearing rubber gloves or rubber-soled shoes will NOT protect you from electrical shock. Don’t take chances: Keep yourself safe by staying far away from power lines and electrical equipment. 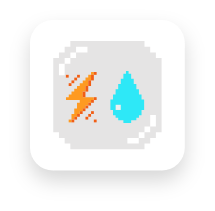 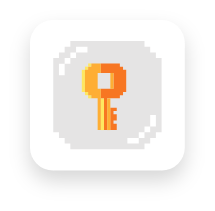 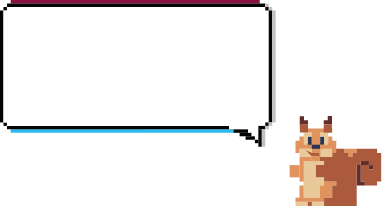 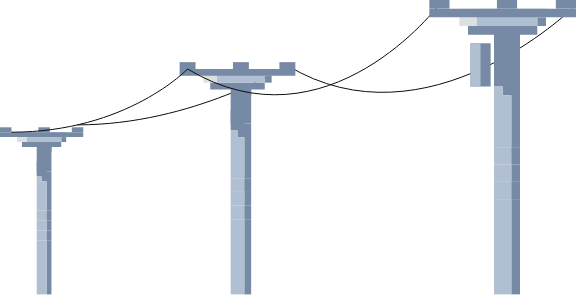